One of these days, while driving, he had been listening to the radio, and in a university ad that said “Who graduates earn up to 3 times more”, citing the IBGE as a source.

Of course, it is undeniable that a degree has positive impacts on people's personal and professional lives. We should not forget, however, that graduates in Brazil often come from a position of greater social privilege, which in itself increases their chance of a better salary.

That is, more than 3 × in 2011, but without considering social class, and the other factors that influence, such as gender or ethnicity, making it a valid information, but still very vague.

Good examples of why a correlation of values should not be taken so blindly can be seen at: tylervigen.com/spurious-correlations, which shows a wide range of  spurious correlations.

As, for example, the image below, which correlates the consumption of Muçarela cheese with the number of PhDs in civil engineering between 2000 and 2009, with a correlation coefficient of 0.958648, ie over 95% correspondence.

It was. Now reference to Benjamin Disraeli: “There are three kinds of lies: lies, damned lies, and statistics.” 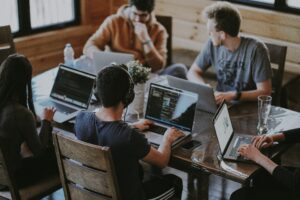 How to get better customer service/tech support 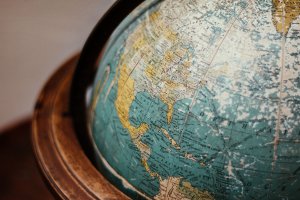